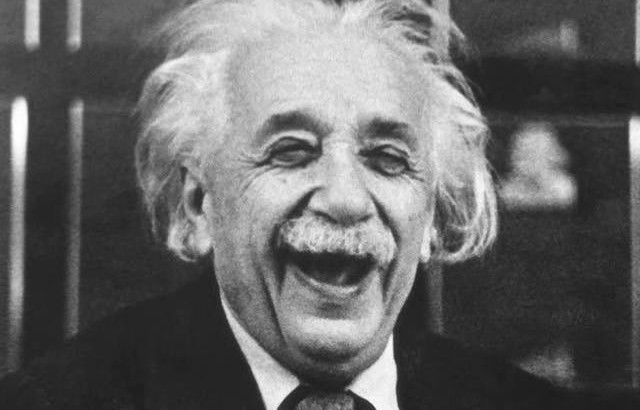 Albert Einstein is reported to have stated that compound interest
is the most powerful force in the universe.

Think about that for a minute.

Mr. Einstein’s opinion stands as a testament to the power of compound interest. It’s power is truly incredible, and a fundamental building block that investors must understand. This concept is so important that I’ve elected to make it “Building Block Two”.  (Note: as a Christian, I would argue that there’s One that is more powerful, but it’s still a testament to the power of compounding!)

If you are over the age of 40, please forward this to anyone you may know who is in their 20’s or 30’s and still has the opportunity to benefit from this amazingly powerful concept. This is a “Once In A Lifetime” opportunity, and it’s critically important that younger folks are aware of it before they lose the opportunity forever. Tell your children, tell your grandchildren, tell a friend.

PLEASE study the examples below, take the time to understand this critical concept.

The basic concept is that as your “interest” earns “interest”, the return in dollar terms gets larger and larger each year. If you invest $100 and earn 10%, it’s easy to understand that the next year you’ll have $110, a growth of $10 (ignoring taxes to simplify example). The biggest problem: it takes time.

I’ve got two examples that help explain this concept from two different perspectives.

Example 1: How Much Does $12k/year In Savings Grow Over Time?

Michael saved $1,000 per month from the time he turned 25 until he turned 35. Then he stopped saving but left his money in his investment account where it continued to accrue at a seven percent rate until he retired at age 65.

Jennifer held off and didn’t start saving until age 35. She put away $1,000 per month from her 35th birthday until she turned 45. Like Michael, she left the balance in her investment account, where it continued to accrue at a rate of seven percent until age 65.

Sam didn’t get around to investing until age 45. Still, he invested $1,000 per month for 10 years, halting his savings at age 55. Then he also left his money to accrue at a seven percent rate until his 65th birthday.

Sadly for Jennifer, and even more so for Sam, their ending balances were dramatically different.

A graphical illustration helps visualize the phenonemon (example and graph taken from http://www.moneyunder30.com/power-of-compound-interest#yCqf2tyfiES1pGKv.99) Again, note that all three saved the same $1,000 per month. The only difference is time.

Example 2: How Much Do You Need To Save To Earn $1 Million?

This example, taken from http://www.businessinsider.com/amazing-power-of-compound-interest-2014-7 looks at how much you need to save per month to achieve $1M in savings by the age of 65 (assuming a 6% return). Let’s focus on the difference in monthly savings required between Age 25, 35 and 45 (all three of which result in the same $1M at 65!):

To my mind, it makes a lot more sense to start saving $361/month at age 25 than to wait until you’re 45 and be forced to increase your savings six fold. Both result in achieving the same goal of having $1M to fund your retirement. One is achievable to most folks ($361/month), and one is unrealistically difficult ($2,154/month). If you start saving 15% on your first paycheck, you’d be able to achieve the $361/month on an income of $29k per year. To achieve the second, you’d need to earn $172k per year if you’re targeted savings rate is 15%.

The chart below illustrates the impact at various ages. In summary, the power of compound interest is one of the most critical tools in your quest to build a great retirement. In a related article “The Biggest Enemy Of Retirement?  You!” I highlight the negative impact of procrastination on your retirement goals.  Don’t procrastinate.  The trick is to realize the power while you still have time to take advantage of the power. Many younger folks aren’t even thinking about retirement.

Therefore, as a parent, relative, or friend, I believe it’s a critical lesson which we have responsibility to share with the ones that we love.  Encourage them to “Start Saving Early”, and send them this article so they understand why.