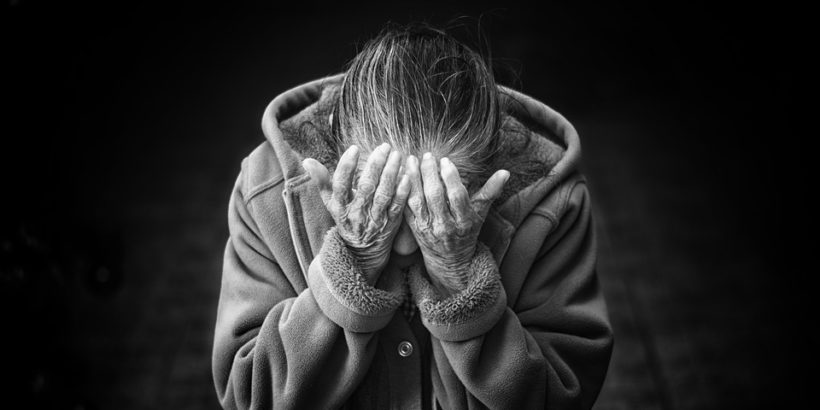 I read an article last week about how many folks believe “I’ll Never Be Able To Retire”.  The topic’s been stuck inside my head ever since, so I decided to do some research.

How bad is it, really?

26 Million Hits!!  Don’t believe me?  See for yourself…just click this link and you’ll see the results.

It’s a HUGE topic, and well beyond the scope of one article. There is a LOT written on this subject (scan a few pages from the link above and pick a few articles to read, fascinating stuff).  By the way, thanks to a reader, John, who sent me Angst In America:  Retiring Broke.  Ironically, it’s on the same topic.

Today, I provide a “compilation” of highlights I’ve found during my research, focusing on charts, to give you all you need to draw your own conclusions from the data.

The best of the best is below!

“I’ll Never Be Able To Retire”

To get to the Facts About Retirement Readiness, I’ve focused this article on highlights pulled from credible surveys, with thousands of respondents helping to insure the validity of the findings. I’ve boiled down hours of research into “the best I found” to save you the legwork.

You’re reading this, so chances are good that you’re on solid footing.

Regardless, this topic is worth your attention.  If things are as bad as the numbers indicate, it’s worth considering the possible implications for all of us.  We’re not going to let folks go hungry, and there will likely be growing political pressure to address the situation.  (e.g., Higher Taxes?  Means Testing for Social Security? Higher insurance premiums if you have $?, etc. etc.). With that….here’s the best research I’ve found.  I’ve added a header for each study, followed by key findings.  I’m including a lot of charts, as I think they’re effective in sharing information.

CareerBuilder conducted this survey in March 2017, the results are summarized below:

I found this report from the Employee Benefit Research Institute particularly relevant.  Highlights:

Following are several charts from the EBRI study, which I thought were relevant to the discussion. Next, 31% report being “very/somewhat” stressed about retirement preparedness: Finally, do you think you’ll work in retirement to make ends meet?  So do lots of others.  The reality, most retired folks don’t work.  Hmmmm, those retirement jobs may not be as easy to find as you think (or maybe those lucky retirees all have pensions, weren’t those were the days?): The State Of American Retirement

This study, by the Economic Policy Institute, is a comprehensive view on retirement readiness, presented in a “Chart Book” format.  It’s worth a look.  Charts that I found interesting:

Only 53% of workers participate in any type of retirement plan (!!): Social Security is Majority of Income for > 60% of People However, this post is getting long, so I’ve decided to add links to a few other studies I found which are worth your time.  I’ll add only one chart per study to give you a sense of their content:

Their Boomer Expectations For Retirement In 2016 is worth a read.  The basic conclusion is that confidence levels are falling, and many Baby Boomers have low or no savings.  Boomers will face tough choices ahead.

Gallop conducted this Retirement Poll, which focuses on projected retirement ages.  Their conclusion:  the age at which today’s workers expect to retire is significantly older, on average, than the age current retirees left the workforce.

While one could debate the details, there’s little doubt that the Baby Boomer generation faces a serious Retirement Readiness gap.  Study after study confirms the macro trend, and we’re running out of time.  A significant portion of folks in their 50’s and 60’s simply have not saved enough money to pursue a “typical” retirement.  Many are starting to face the reality that they’ll have to work much longer than planned.  Unfortunately, the reality is that many will have to leave the workplace earlier than they think (see Will You Be Forced To Retire Early?).

As millions of unprepared Baby Boomers face a looming crisis, I worry about the consequences.

And for all of us.

Now It’s Your Turn:  What do you think about the state of Retirement Readiness?  Does it concern you? Let’s have a discussion in the comments below.