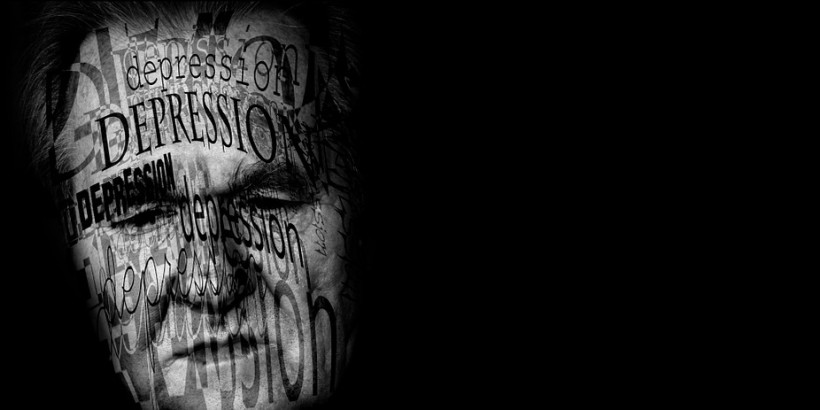 What Are The Facts? I read an article last week entitled “Men vulnerable to bordeom, depression in retirement” which summarizes several recent surveys on depression in retirement. Intrigued (and, seeking fodder for my blog), I read each of the studies in detail.  The studies included this 2012 Study from UC Berkely and this 2013 study from The Institue of Economic Affairs.  I’ve also read a recent study from the Transamerica Center for Retirement Studies . Based on my readings, I’ve summarized the findings below:

The Bottom Line:  Clearly, some folks have a difficult time adjusting to retirement, and suffer a lower state of well being after retirement than during their working years.  Others, however, experience the opposite, and find retirement to be a positive experience with increased well being.  Unfortunately, a higher percentage of people fall into the first camp.

The goal is to be intentional in your retirement planning years, with a focus on incorporating “non-financial” elements into your plan to maximize your odds of being in the group which enjoys retirement.

How To Achieve A Happy Retirement In her book “Ready To Retire?“, Lyndsay Green focuses on the psychological implications of retirement. The book is based on interviews with folks from age 56 to 88, and focuses on the adjustment, revitalization and reinvention of retirement.   She finds that men most closely tied to their work identity tend to have the most difficult time making the retirement adjustment, and often have “deeply rooted fears” about leaving the working world.

Conversely, she learned that the “key to a happier retirement was having ‘multiple selves’, which means hobbies and other activities to keep them busy.  Another key coping mechanism was to admit the workplace is going to move on without them.”

In an interesting dichotomy, men who are strongly connected to work seem to be most likely to struggle in retirement, while men who aren’t as connected to work do a better job of adjusting into a life of well being after retirement.  This reality is summarized well in this quote from Dr. Ken LeClair, co-chairman of the Canadian Coalition on Seniors Mental Health:

“The best thing that can happen to someone before they retire is that they hate their job at the end. Those that have loved it and are restructured out or pushed out have a harder time. If I had a recipe for good retirement it would be to have a bad job in the last three working years.”

In reality, we can’t always chose to hate our job at the end (nor should we?), and I find it a bit of a negative approach to your final working years.  Rather than chose to hate your job, I believe the transition can be enhanced by:

This is the mindset that I’ve adopted, and it is why I’ve started this blog.  It’s also why I just purchased a book on Ham Radio operation.  It’s why I volunteer at charities.  I’m also considering joining an organization in our ultimate retirement location which does voluntary maintenance on a major hiking trail in the area. Find things that interest you, and begin building a base of hobbies and relationships.

I like this quote from French philosopher Michel del Montaigne about Socrates.  It’s appropriate, and a fitting way to conclude this article.