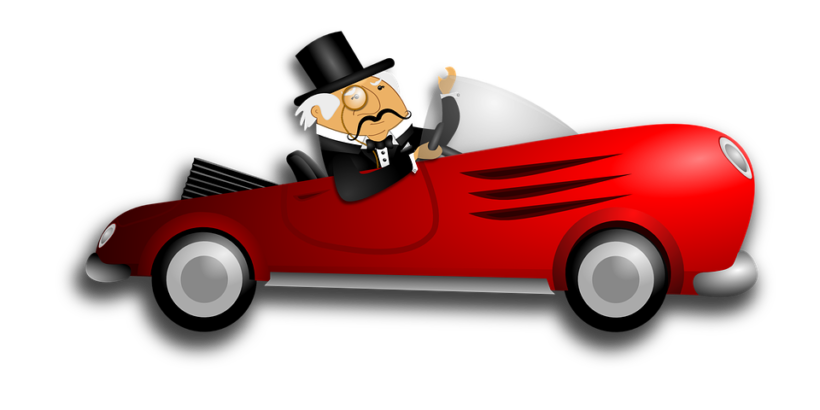 Do you think you can learn something from rich people?  How much do you know about them?  Have you studied their habits to see what you can learn? Do you think they inherited most of their wealth? (They didn’t.  In fact, only 10% inherited their wealth). Did they start on their paths toward financial responsibility earlier than most?  (They did, with the average wealthy person starting to save by the age of 14).

What are the top 5 things rich people do with their money? Are there common themes which could benefit you if they were applied in your own life?  Today, we’ll review some interesting traits of wealthy people.

5 Things Rich People Do With Their Money

I read an interesting survey this week from US Trust, which covered 684 high net worth investors, with at least $3 Million in investable assets.  There are some very interesting findings in the survey, which is my focus for today’s article.  There are, indeed, some very common traits among these folks.  All of us could benefit from studying their habits and applying them in our own lives.

Rich folks have some common traits regarding their finances. How many can you apply yourself? Click To Tweet

Here, then, are the top 5 common traits regarding how rich people manage their money.  Think about which ones you already do, and attempt to apply a few that you don’t. 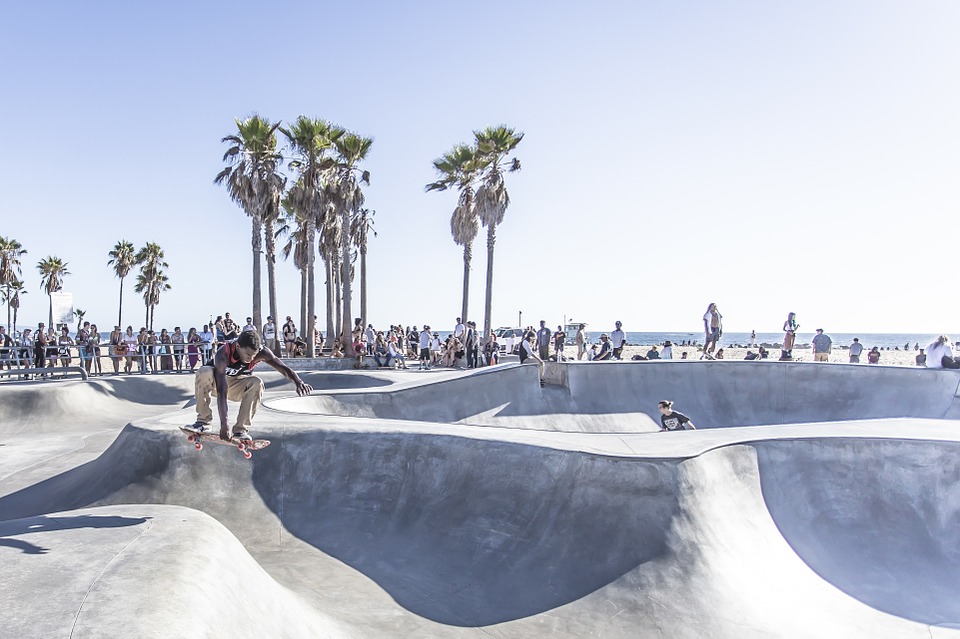 According to the US Trust study, a common trait among the wealthy is the fact that they had parents who instilled a strong sense financial responsibility at an early age.  The average wealthy person began saving at Age 14, began working for money at Age 15, started charitable giving (time or money) by the Age of 23, and started investing in the stock market by Age 25.

I started working (and saving) when I was 10.  In elementary school, I started shoveling driveways in the neighborhood, and got my first “real job” (a paper route) at age 13.  I saved diligently, and had several thousand dollars in my savings account by the time I graduated from high school.  Clearly, my parents instilled the work/thrift ethic in me, and my wife and I have worked to instill it in our own daughter. 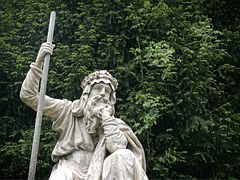 I had a discussion during lunch with a financial planning friend last weekend, where we discussed the single most important attribute required for wealth creation.  We both agreed that delaying gratification is likely one of the most important things within our control for creating wealth.  (By the way, my friend’s name is Ed Wolpert, and he’s written 3 books on personal finance.  Have a look here).

Apparently, the wealthy feel the same way about delaying gratification, with 80% of them saying that investing in long-term goals is more important than funding current wants and needs. As I explained to my daughter when she expressed a desire for a motorcyle, if you want to build wealth you need to save the money first and buy things you WANT in cash.  It helps you delay your gratification, and insures your money works for you (instead of the other way around).

3. They Focus Their Investments On Buy-And-Hold

In spite of significant wealth, 85% of high-net worth investors say they made their biggest investment gains through long-term buy and hold strategies.  Rather than being savyy day-traders, they automate their savings month in and month out, and gradually watch their net worth grow.  They keep their investments simple, with 89% using a traditional buy and hold approach in mostly stocks and bonds.

In addition, the wealthy maintain cash reserves, with 54% of them holding at least 10% of their portfolios in cash. They also invest in tangible assets, with roughly half of high net worth investors owing real estate or farmland that produces income and appreciates over time.  Compare this to the “average” person, who borrows an average of $30k on a 68 month loan to buy a new car, which depreciates immediately.  Smart?  Not.

Wealthy folks share a common trait of feeling a deep commitment to give back to society.  74% donate their money, 61% volunteer their time, and 47% serve on boards.  They find a way to contribute to others, which is counter to the stereotype so often attributed to the wealthy.

As I wrote in “No One Has Ever Become Poor By Giving”, generosity brings unexpected rewards to the giver.  The wealthy have discovered that reality, and most do not hoard their wealth.

5. They Manage Their Own Destiny 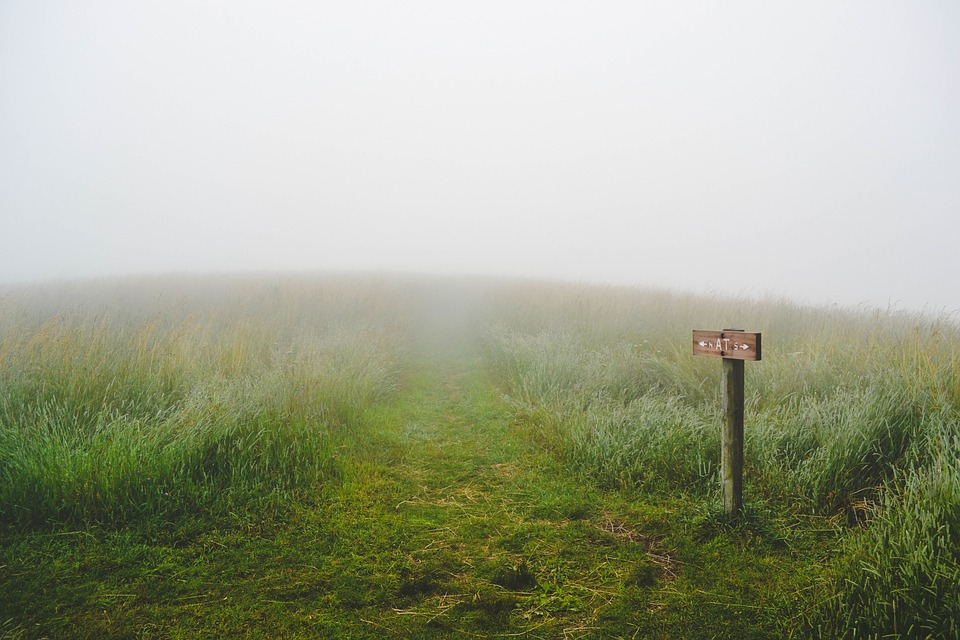 Whether the wealthy gained their riches via private business or corporate roles, they all agree that owning a business is a path to greater wealth than working for someone else.  I read a lot, and there are dozens of articles like this one that point to the reality that entrepreneurship is the surest way to real wealth.  It can be a difficult path, however, as 70% of the wealthy who are business owners agree that it’s more challenging than just “having a job”. Regardless, 80% still prefer to run their own business, demonstrating their motivation to take control of their own destiny.  The wealthy work hard, and often make sacrifices.  71% say work responsibilities take priority over personal needs.  Think about what you really want in life before you pursue wealth, there are tradeoffs.

Wealthy people share some common themes in how they manage their money.  I don’t know whether it’s cause or effect, but the principles outlined above have been proven time and time again to be fundamental building blocks for wealth creation.  Yet again, this survey by from US Trust proves these principles are critical, and followed by a majority of people with significant wealth.

How many of the items on the list above are apparent in your life?  Are there a few that you can begin applying to your personal situation?  Work toward implementing all 5 in your personal finances, and you’ll be well on your way to…