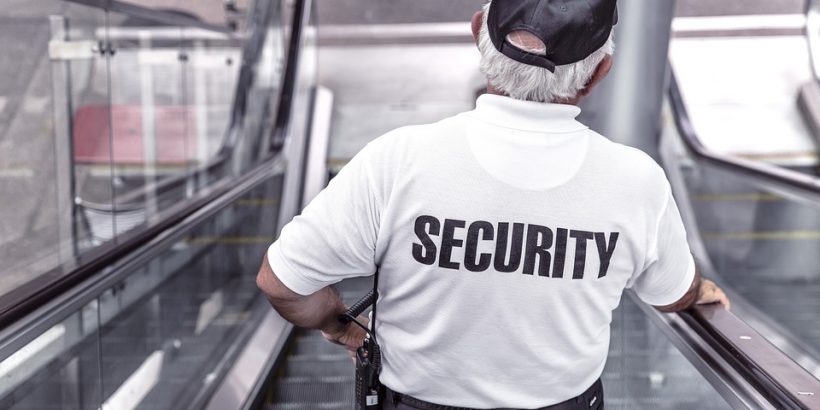 Today’s post comes from my friend DJ, who blogs over at MyMoneyDesign.  He was kind enough to fill in for me during my vacation last week.   We spent our vacation working on the relocation move from Good To Great, and I’m working on a post about the Lessons Learned (“7 Days To A Great Retirement”), be on the lookout for it!

So…today’s your lucky day!  We’re getting a treat with a blogger of DJ’s caliber guest posting on The Retirement Manifesto!  DJ is a great personal finance blogger, and I think you’ll enjoy his take on “Safe” Withdrawal Rates.  I love differing points of view and encourage you to think for yourself about critical retirement decisions such as what withdrawal rate you’re comfortable using for your retirement.

(For the record, The Retirement Manifesto is using a 3.5% max withdrawal rate for our retirement plan, with a Bengen “Floor” and “Ceiling” range as mentioned by DJ in his article below).

With that, Take It Away, DJ!

When Is Your Safe Withdrawal Rate Too Safe?

One of the reasons I think so many people become frustrated with saving for retirement is because they think they should save up a lot more than they really need.

I tend to blame major media outlets for this misunderstanding.  It’s not uncommon to hop on your favorite news site and see headlines that are trying to convince the average person that they will need a nest egg of at least $2 million dollars or more before they can even think about retirement.

More often than not, the root of these out-of-reach retirement savings targets goes back to using a safe withdrawal rate that is WAY TOO conservative.  3 percent … sometimes 2 percent …

The truth: Rates that low are totally unnecessary.  You can do better … and for a lot less!

The simple math behind retirement planning is that your target nest egg amount is calculated by taking your desired retirement income and dividing it the withdrawal rate.   This means that your withdrawal rate and savings goal have an inverse relationship.  When one goes up, the other goes down.  That’s information that we can totally use to our advantage!

While you’ll definitely want to pick a withdrawal rate that is reasonably “safe”, we also don’t want to over-do-it by choosing one that is unnecessarily low.  If we do, we’ll end up paying for it in “sweat equity”!

I strongly believe it pays (… literally …) to know the facts behind the safe withdrawal rate that you plan to use for your retirement plan.  So with that, here’s a few things I think will help you to better optimize your savings goals. 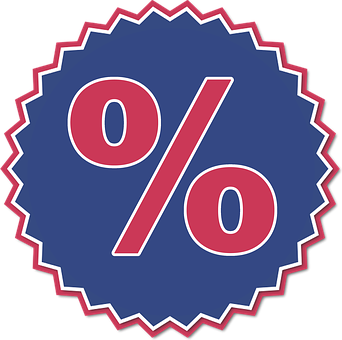 The 4 Percent Rule Was a “Floor”

Probably the most popular safe withdrawal rate out there is the “4 Percent Rule”.

For anyone who isn’t familiar with this, the 4 Percent Rule is a study that says you can safely withdraw 4 percent of your initial retirement nest egg value every year (with inflation adjustment) for at least 33 years.  It was first suggested in an article from 1994 by Bill Bengen using real market data from the past 68 years.  It was later validated in 1998 by a similar article called The Trinity Study.

One of the big misunderstandings about the 4 Percent Rule is that it is not an average but rather a “floor”.  This means that out of all the historical market data that was analyzed, Bengen  found that 4 percent was the minimum rate that worked every time for at least 33 years; no matter what year you retired.  In fact, if you take a closer look at Bengen’s data, you’ll see that in many instances a withdrawal rate of 4 percent actually worked for 50 or more years!

In other words: The 4 Percent Rule was in fact very safe.

“But that was then,” critics will say.  “What about now?”

Skeptics of the 4 Percent Rule will often argue that this past decade of lower than usual bond yields (which seems to not be changing very quickly any time soon) will lead to significantly different outcomes than we’ve seen in the past.

In light of these arguments, you’ll often see headlines and talking heads in the media encouraging more conservative withdrawal rates of 3 percent or lower.

Should we be worried?

Not exactly.  In a recent article by financial guru Michael Kitces, he re-ran his own simulation of the 4 percent rule using modern data and found that “less than 10% of the time does the retiree ever finish with less than the starting principal”.   In addition, he also stated that “over two-thirds of the time the retiree finishes the 30-year time horizon still having more-than-double their starting principal”.

So this begs the question: Are we being too overly cautious?

The ramifications of this are not trivial.  If we are, then it means we could be over-saving when a smaller nest egg might do just fine.

So how do we help ourselves to know for sure?

Fortunately, since the introduction of the 4 Percent Rule, there have been a number of great theories to come forward.

Think about what an impact any one of these this could have on your savings target, and how many years it could knock off your plan.

Let’s say that you’d like to have a retirement income of $48,000 per year ($4,000 per month).  You’re saving $12,000 per year between you, your spouse, and your employer’s contributions.  You expect your savings will grow at an average annualized rate of 8 percent.  Since we want this example to be adjusted for inflation (3 percent), we’ll reduce our growth rate to 5 percent.

As a matter of fact, we could use any one of these strategies to reduce our savings AND / OR increase the likelihood that we will not ever run out of money!

Don’t fall for scare-tactic headlines that will have you saving for decades longer than you really need to.  While none of us can control what’s going to happen in the future, we can use the past to make reasonable approximations of how our finances might behave going forward.  The 4 Percent Rule already errs on the side of caution providing a value that serves as a floor.  But even if you want more safety and security than that, you can optimize beyond this using the knowledge that more recent studies provide.  That’s valuable information that can get you closer than ever to achieving financial independence!

Author bio: DJ is the author of the book “How Much Money Do I Really Need to Retire & Achieve Financial Independence?” and writer for My Money Design, a blog that details his journey to early retirement and financial freedom.  Connect with him via Facebook or Twitter.